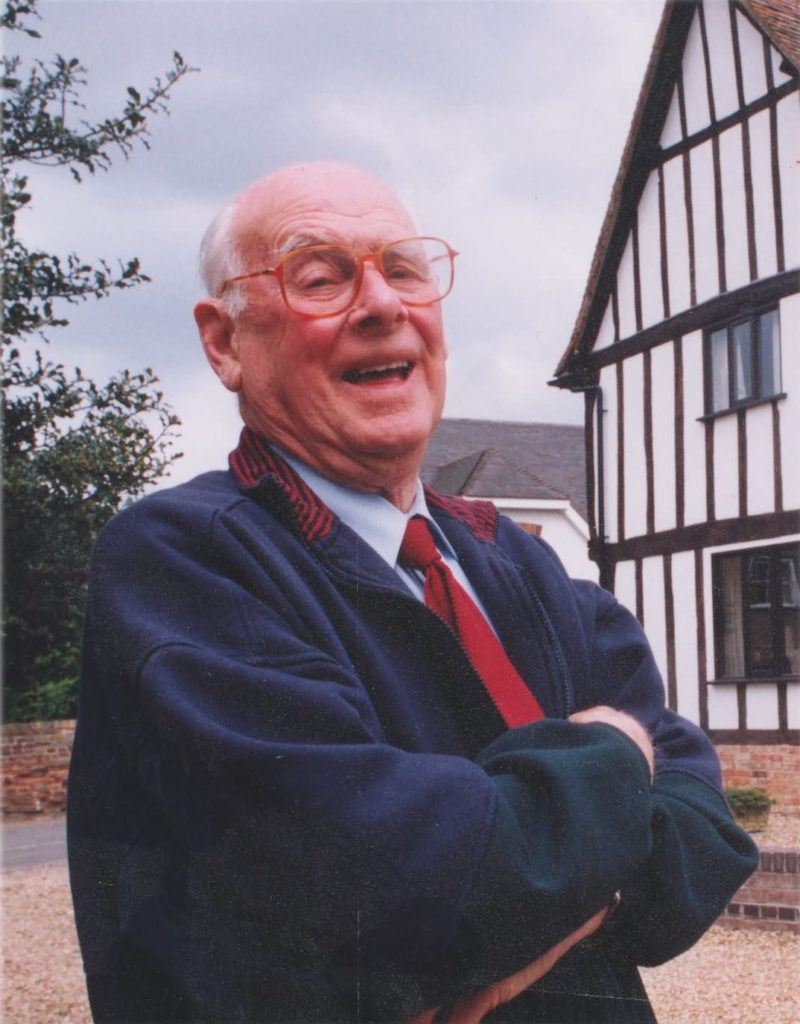 Jack Dady was a St Ivian educated at Huntingdon Grammar School prior to enjoying a fulfilling and varied career in aviation engineering all over the globe, finally retiring in 1978 as Engineering Director for Kuwait Airlines having spent some twenty years in that country.

His chosen place to settle was Fenstanton –  a village with which he had family ties and since then Jack has been deeply involved with the community by serving on the Parish Council until recently, and during this time researching and forever adding to his limitless knowledge of local history and events past.

This was essential for the creation of the first edition of this book in 1987, which was considered by many to be a succinct encapsulation of the history of Fenstanton and was distributed far and wide, even appearing recently in Canada and America.